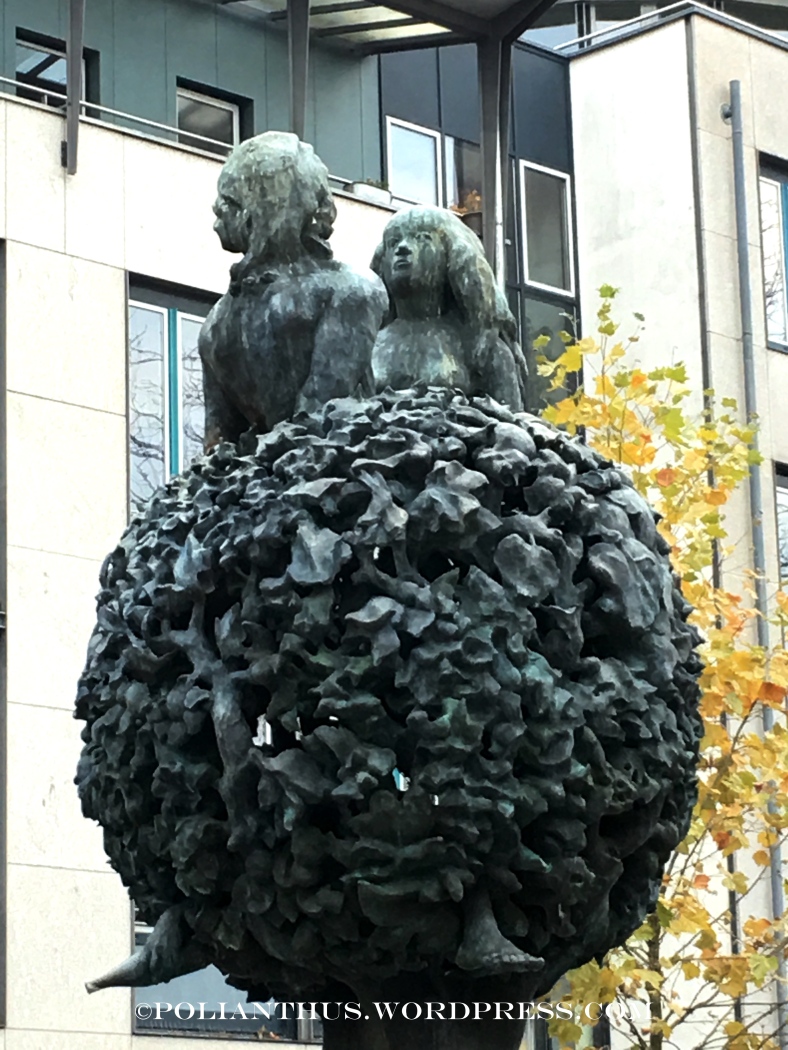 Dear blogging  and fountain friends, above is my last submission for the fountain challenge – naughty Adam and Eve in a tree, there is a bottle of wine poking out from the foliage somewhere, and overall it could be a fun fountain, but it reminds me of some of TGeriatrix Czech fountains, in that it feels “dark” for want of a better word. Or perhaps it was just the weather…. 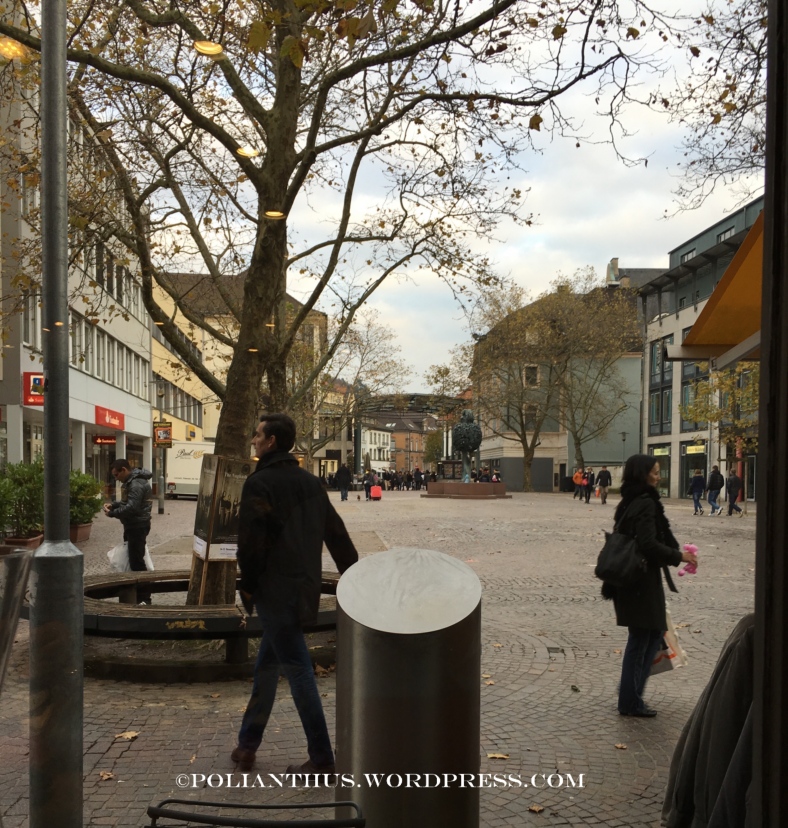 It it has been a year since the fountain challenge started, or almost. The first fountains were posted in February 2016 and a small group of us including Aletta, TGeriatrix, Jude, Chava, Kaz and the 3Rs of retirement have regularly posted fountains on various topics over the months, including

We also some had some guest appearances from a number of bloggers, I remember a fountain at a science museum, a fountain in India and a broken fountain in a pond. Arkenaten also joined in, with a fountain in a defunct pond, and a girl skipping near a fountain, if memory serves me well, which I wouldn’t count on, but the link I tried sadly, appears now like the fountain to be defunct. I plan to do a fountain retrospective at some point in the next weeks showcasing some of my favourite fountains. If you have any submissions for January’s still ongoing “defunct fountain” challenge, please do post them and link to this post. It’s been a great pleasure travelling the world with you. Thank you Poli 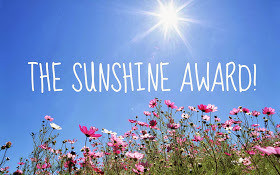